☕ HOW GOOD IS THE COFFEE AT LA FERME?

It depends who you ask. A fortnight ago, some twenty new L'Arche community leaders gathered at La Ferme, from countries as diverse as Scotland, Wales, Germany, Belgium and Brazil among others. There were even some Italians. I met them.

For Giancarlo, Daniela, and especially for Antonella, the translator from Naples, coffee is probably not our best asset at La Ferme. While all three of them much enjoyed their stay and the formation, they have nevertheless established a little ritual, which they share with me. After the coffee served following the midday meal at La Ferme, everyone gets up from the table and goes their separate ways. The group of Italians then beckons me to follow them. We gather around a mini coffee-maker, Italian-style. Designed especially for travellers, it is now plugged into a power socket. In brief, this is the coffee after the coffee. On this particular day, we are using Antonella's "2 cup" machine, but Giancarlo is quick to point out that he himself has brought a "4 cup" coffee-maker: neither sets foot outside Italy without their precious appliance. So it was over a strong (and, admittedly, very flavoursome) espresso that I got to know the new Italian community leaders.

Daniela has been a member of L'Arche in Bologna for a long time, and became community leader two years ago. However, she continues to work three afternoons a week at the Family Court in Bologna, as a judge in the court for minors. Since taking over the leadership of the Bologna community, she freely acknowledges the weight of responsibility that she carries on her shoulders. She constantly feels responsible for what is happening in the community, and maintains an unending flow of communication with her team, even when away. From behind her broad-rimmed glasses, she recounts (with just a touch of self-mockery) her agony on holiday last summer, when she found herself in an area with no telephone network... for seven long hours!

I invite her to tell me about her arrival in L'Arche, twelve years ago. She recalls her surprise: it was her first experience in an "institution" for people with an intellectual disability, and she fully expected to find a place that was grey, ugly and sad. She was astonished by "the care given to the premises, the rooms, the offices, etc.". Instead of arriving in a gloomy universe, she discovered a place that was attractive, with an atmosphere of calm. Hearing this makes me want to go to Bologna.

Giancarlo is not of the same generation. About twenty years older than Daniela, he joined L'Arche only very recently, after a long voyage through various Italian solidarity organisations. He arrived in the community of Il Chicco, near Rome, immediately after the two years which he dubs the "Covid withdrawal". He was initially struck by the feeling of fatigue and suffering linked to these difficult years, but also, very quickly, by the human richness and the community’s capacity for resistance: "superior to what we find elsewhere", he confides to me. "In L'Arche, Covid met a humanity that resisted.” How did it do that? "Hope, joy, celebration". He is struck by the fact that, although this week of formation at La Ferme is taking place without any disabled people (apart from Laurent and Yvon, from La Ferme), the same richness is present, as that lived in community alongside the people welcomed. "Here, during this week, I am breathing the same air as is breathed in the communities.”

Hearing this, I inhale my Neapolitan coffee, the smoke curling up from the little white cup. It smells good. I am really at peace, fully relaxed in the comfortable chair. In truth, all the right ingredients are present. As Antonella reminds me, this is how to enjoy coffee: "caldo, commodo, e in compania”. (hot, relaxed, and in good company.)

And here we are. 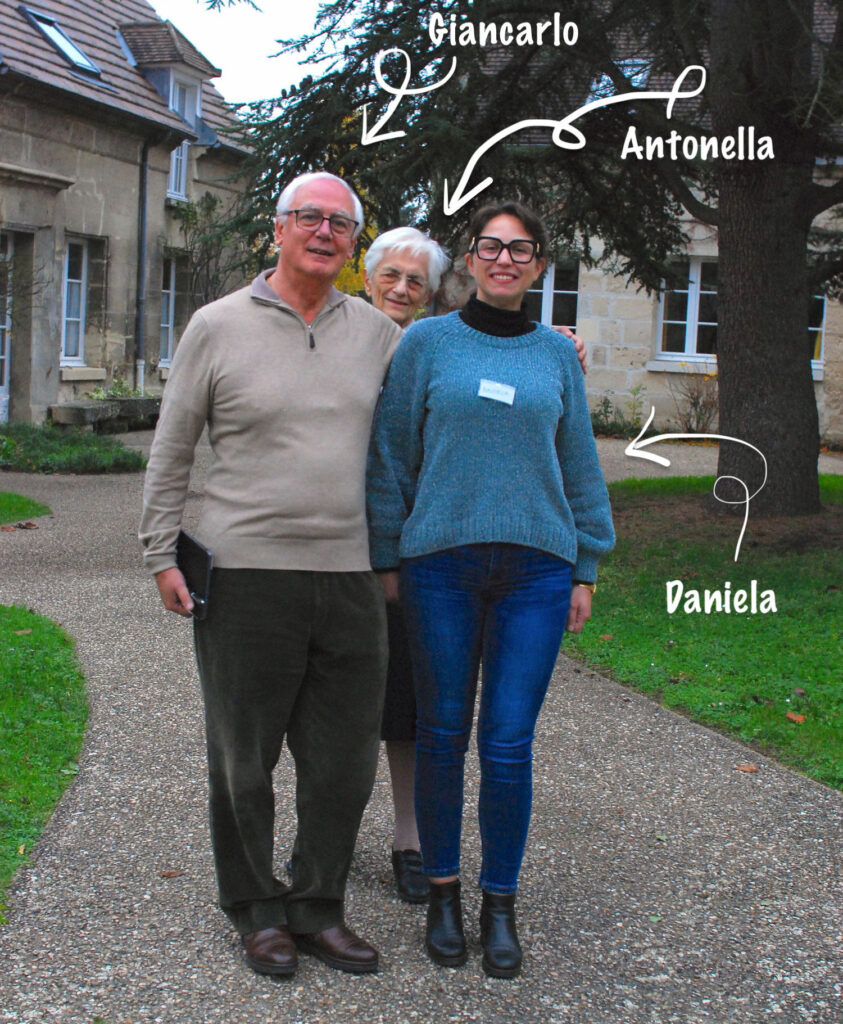 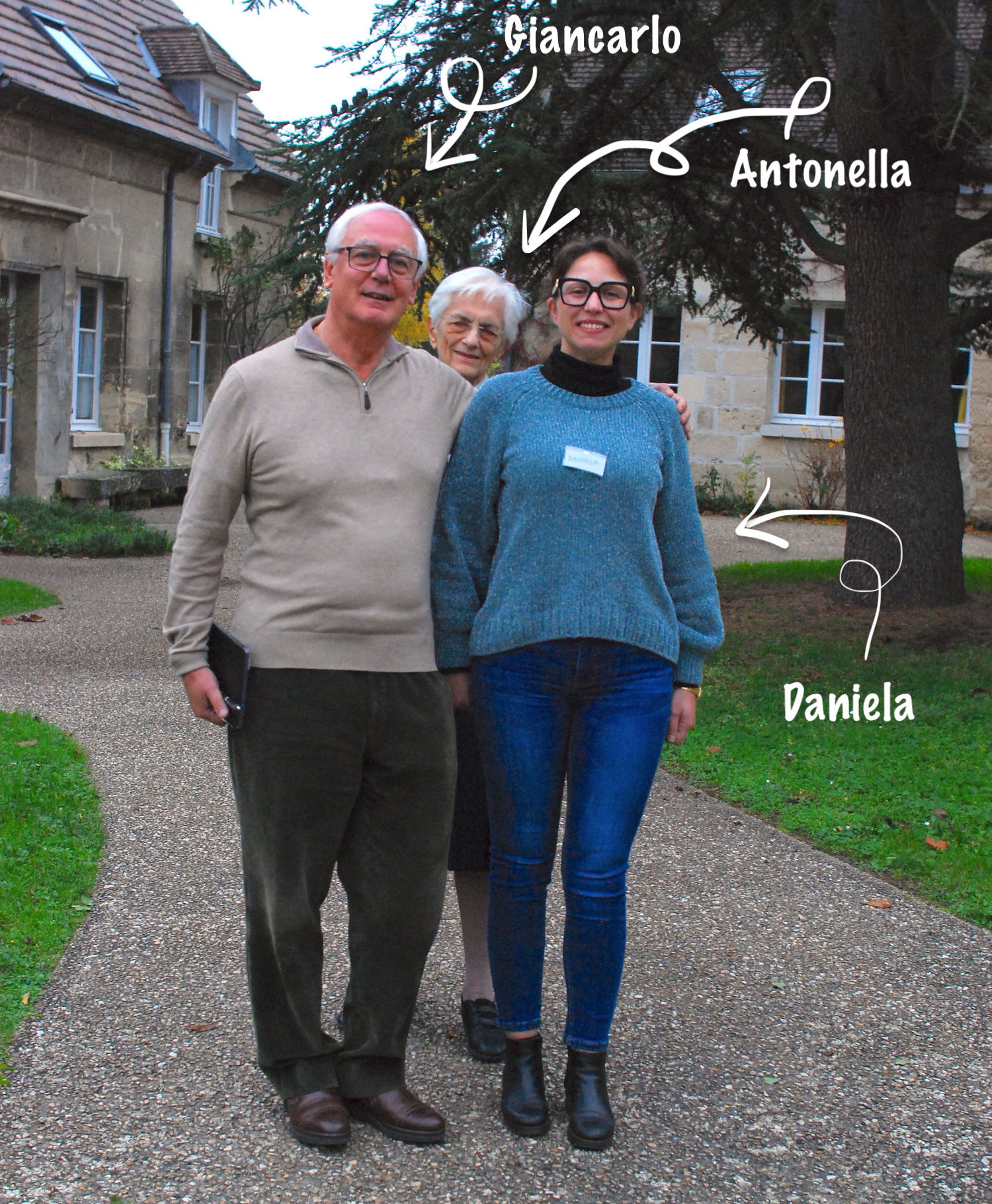