20th june 2022 - Yesterday, Sunday 19 June, in Saint-Denis (93), Simone Landrien made her final passage to the Father. She was 97 years old and had been living in the retirement home of the Little Sisters of the Poor since 2013.

Before that, Simone had a long involvement in L'Arche, between the communities of Trosly and La Ferme.

Finally, the funeral Mass will take place on Thursday 23 June at 2.30 pm in the Chapel of La Ferme, and will be celebrated by Father Phil Kearney. It will be followed by Simone's burial in the Trosly-Breuil cemetery.

May the soul of our sister Simone rest in the peace of the Lord! 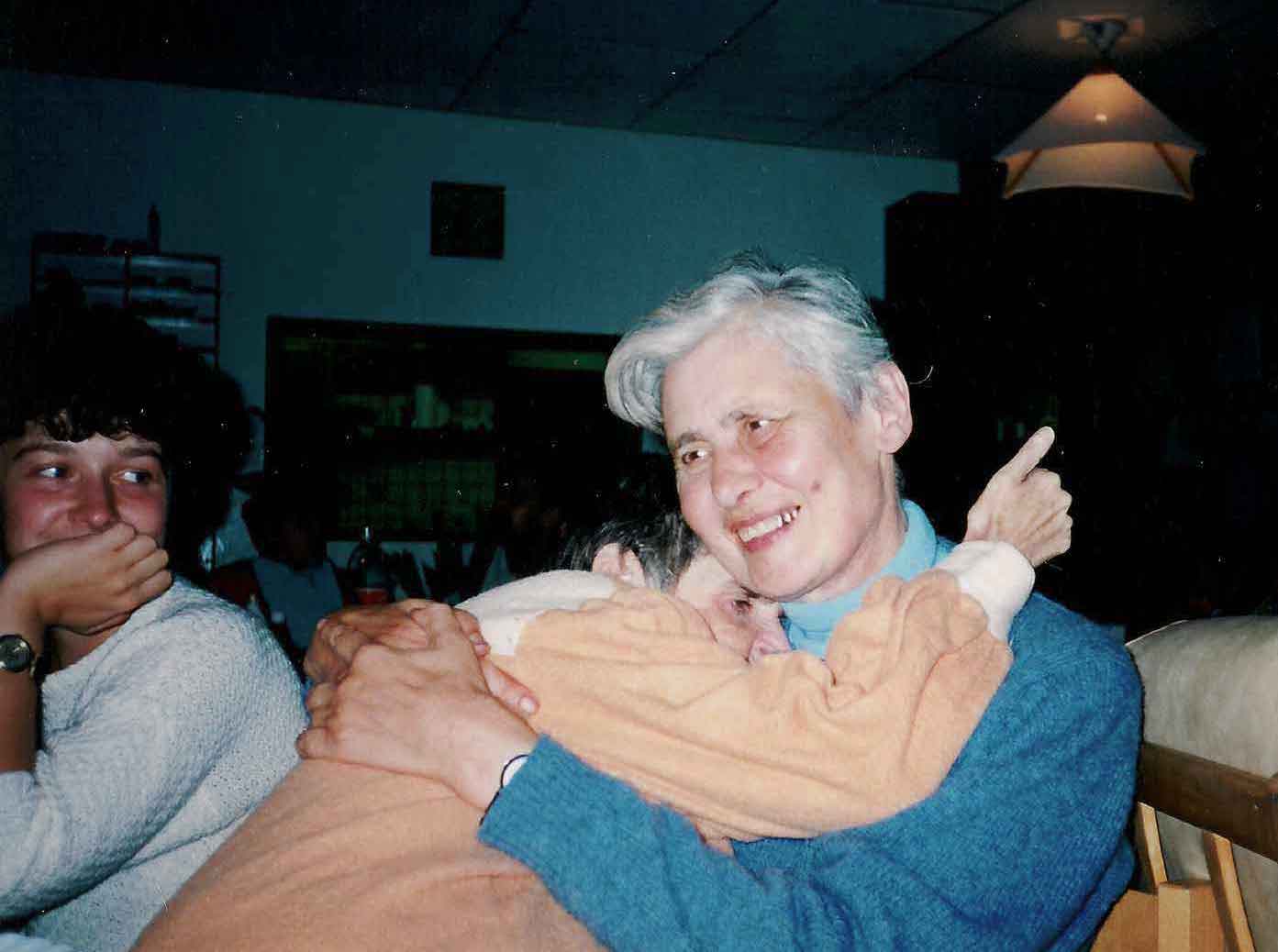