23 March 2022 - Last week, Camille B. took part in the "Discovering who I am" formation course organised at La Ferme.

You don't ask a woman her age, but I understand that Camille was a few months over the upper age limit for this session (35) and that she was afraid, when she arrived, of being out of step with the rest of the participants, who are between 20 and 25 years old; in addition, most of them were assistants in L'Arche, which is not the case for Camille.

After leaving a stable job two years ago, and trying out, somewhat at random, several different career paths since then, Camille felt that the questions in her life were accumulating faster than the answers. She felt the need to take stock.

The formation, she says, brought her a lot. She considers the variety of activities to be particularly positive: group conference time, manual activity workshops, personal time, individual support. She underlines the quality of those sharing their story, who were "very inspiring", and also of the team of animators, who were older people with a certain life experience. Having already tried out other retraining programmes, Camille highlights the richness of the support team, which is made up entirely of volunteers, in the week she has just lived. "They are really outstanding," she tells me.

Camille leaves La Ferme having enjoyed some "wonderful encounters", which she hopes to follow up afterwards; her ideas are now more focused, and she has also discovered some useful tools and a formation programme that she believes can be applied to many life situations. In fact, on returning home, she suggested to a close relative who was feeling rather uncertain at the prospect of imminent retirement, that he follow some of the steps that she herself had just put into practice.

It seems that it takes a lifetime to "discover who I am". 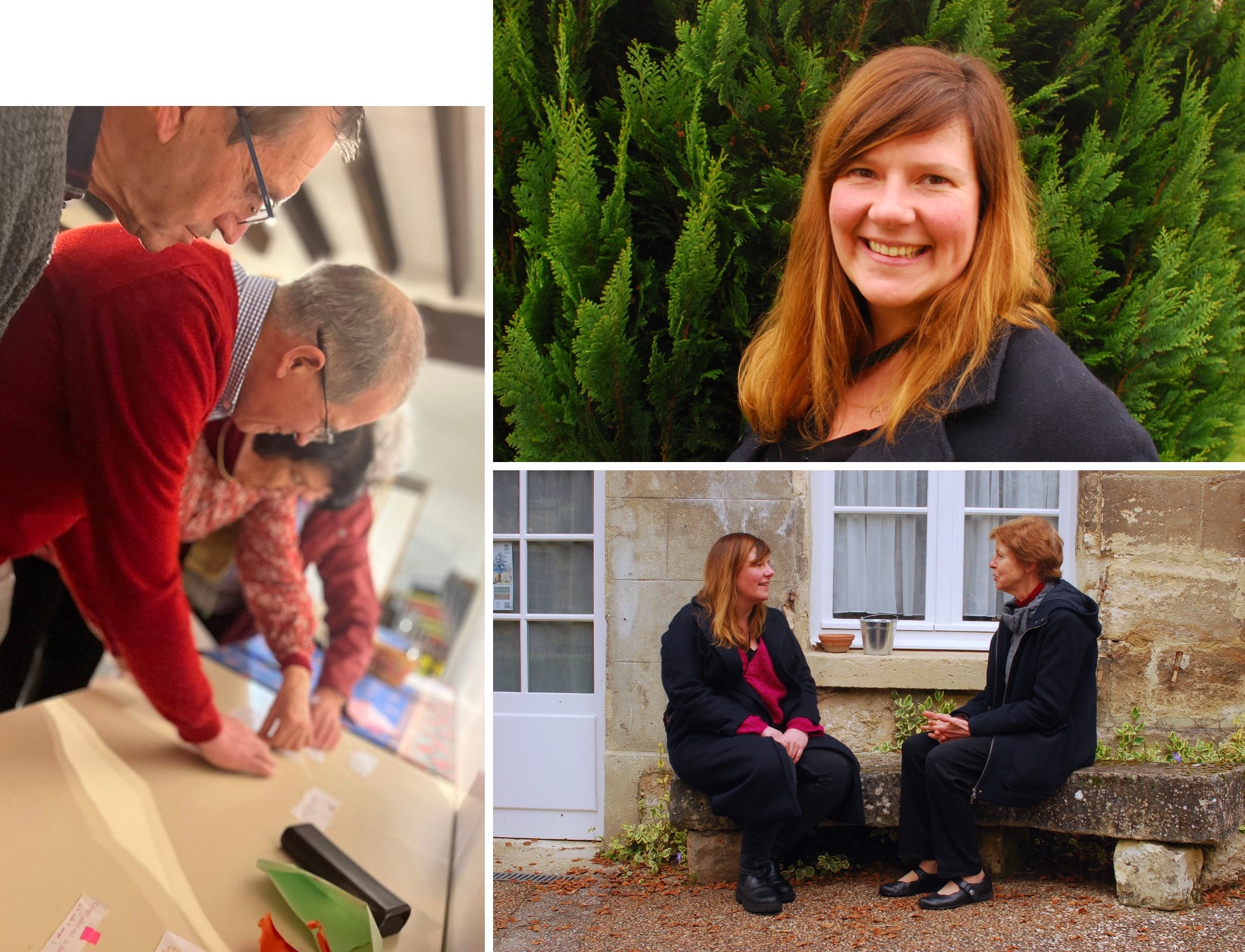