June 2021 – A Hindu from Kerela and previously the national leader of L’Arche in India,
Rajeevan CC is today the International Delegate for several countries in the L’Arche federation.
Rajeevan tells us here about an encounter that transformed him. 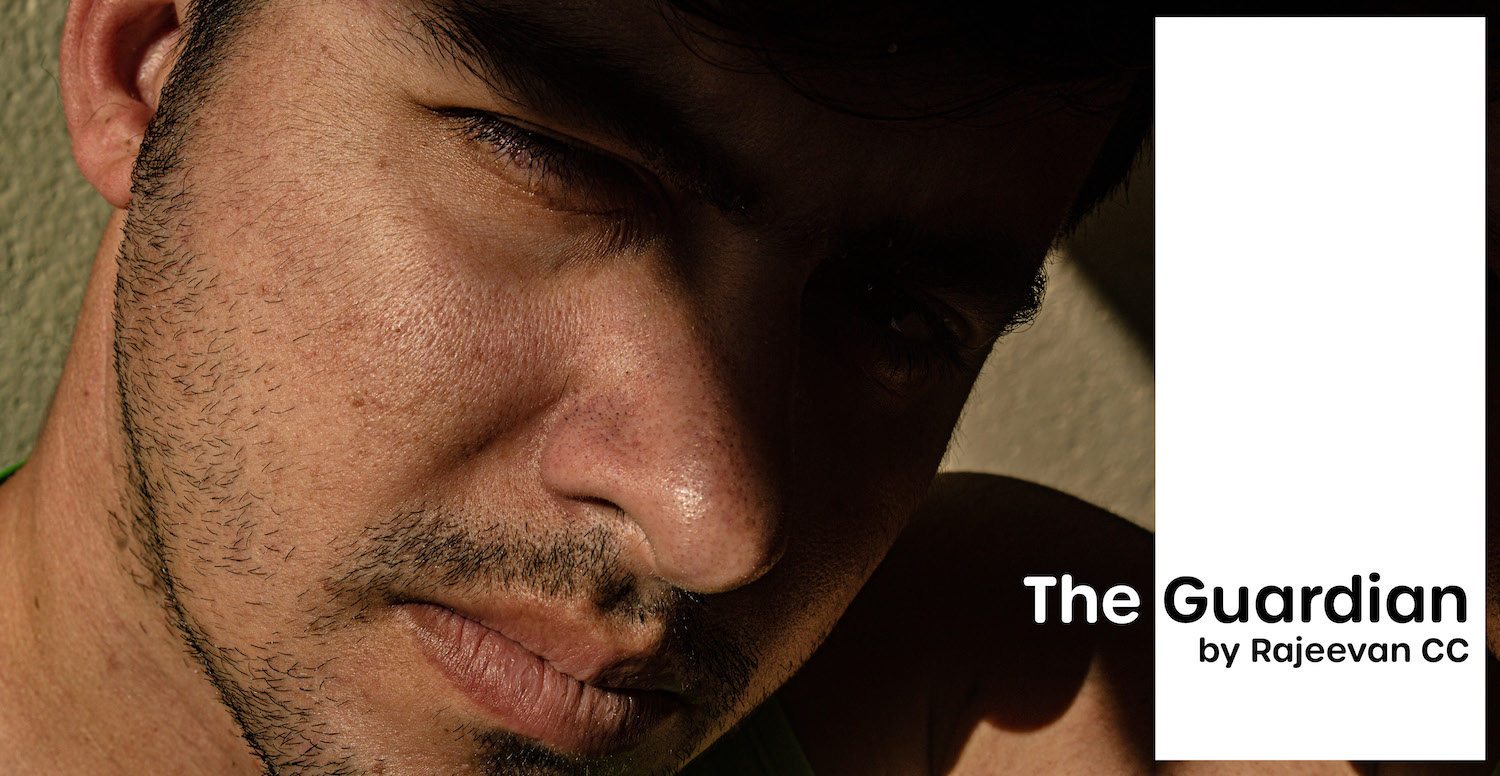 27 years ago, I left university. I began to think about life, about my life beyond business. At that time, I heard about Asha Niketan, the name of L’Arche in India. I decided to join the community in Chennai. I went there. Chennai, which used to be called Madras, was 500 kilometers from my hometown. It was a long, 15 hours trip, by train.

The night had fallen, dark, sticky and humid, when I finally arrived in Asha Niketan Chennai. I remember that some of the core members were roaming around after dinner, as I entered the community. Hazel, the community leader, welcomed me and provided me with a temporary shelter for that night. I was a very shy person, and felt somewhat confused and frustrated. A bit lost, maybe. What on earth was I doing here ? I was tired, but couldn’t close my eyes, in the little room. During the long hours of that sleepless night, I made up my mind. I would run away from there, as soon as possible. At around 5 am, I opened my door and went into the corridor, heading to the washroom.

All of a sudden, near the entrance of the wahsroom, I saw a little shadow. Getting closer, I noticed a middle-aged man holding a newspaper upside down. I froze. One eye closed, curiously looking at me, the strange guy seemed to be trying to say something. I was trembling, unable to make a move, or to say anything. Very slowly, I went back to my room and dropped the idea of going to the washroom.

45 minutes later, I decided to go on with the escape plan. I packed my stuff and slowly moved, directly towards the entrance gate. There, he was again. Holding his newspaper upside down, one eye closed, looking at me with wonder, there was the strange guy, just like a guard at the middle of the entrance. I waited there for a long moment. He didn’t move away. I gave up and went back to my room again. The guy had thwarted me in my mission to escape.

A few days later, during a house meeting, I was welcomed by Jayakumar. He was the “strange guy from that night”. Jayakumar handed me a beautiful flower, a very big smile on his face. Then, he hugged me like a big brother. Jayakumar was one of the founding core members of Asha Niketan Chennai. He was a man of welcome, hospitality, simplicity and sincerity of heart, accepting people as they are… He was a man of God.

Jayakumar had the habit of closing one eye when looking at people. I came to see that this was his way to look at the preciousness and uniqueness of the individual rather than look at the shadows and darker side.

We would become close friends. As a man of welcome and celebration, he taught me to welcome and celebrate, and to be present for one another. He is among those who has helped me to be faithful to the mission of L’Arche. This is why I am so grateful for that first encounter, even if strange, even if frightening. This encounter changed my life.

He passed away, some years ago. It makes me sad to think about it, but I am sure that my guardian peacefully rests in the hands of God, and that he continues to watch over me.

React to this text (Inner Life - The guardian)